How to Transform a 2D Logo Into a 3D One

Using the Instructables happy robot logo as an example, I'll show you how I recreate a traditional 2D logo in three dimensions. Working knowledge of 3D modeling and access to the necessary software is assumed for this Instructable.

Find a High-resolution Version of the Current 2d Logo

If necessary, use Google Image search to find the logo, and use the "Search Tools" to refine search by Size: Large. For this Instructables example, I found this 2133 x 1600 pixel PNG with a transparent background. That'll work nicely.

Before you start working on converting the logo to 3D, be sure to confirm that the version you found precisely matches the one that's currently in use by the company. While you're adding an extra dimension to a company's logo, it's essential to stay in sync with its current branding by matching the new 3D logo as closely as possible.

First, look closely at the logo. What kinds of shapes and textures are in the design? Does the logo look like it consists of hard surfaces or soft ones? How can you best recreate these looks using the 3D software that you have? Because of the hand-drawn appearance of the Instructables logo, with its loose, flowing lines, I'm going to model it in ZBrush, and then texture it in Cinema 4D, using the Sketch & Toon shader. That will enable the hand-drawn quality of the logo to be preserved in 3D.

So now that my plan is clear, I'm going to fire up ZBrush and load the logo reference into Spotlight, to set it up for modeling in 3D. Before I start modeling, I check to make sure there's no distortion of the image — no squashing on any axis.

It's beyond the scope of this Instructable to provide modeling instruction. Check out Pixologic's ZClassroom for lots of free tutorials that will get you up and running with ZBrush quickly. You can also check out my ZBrush Pinterest board for even more helpful tutorials and resources.

Rough in the Basic Forms

Look for the basic shapes that make up the logo. In the Instructables logo, I see a box for the head, two semi-spheres for the ears, with thin horizontal tubes sticking out of them as antennas. The body looks like a flattened sphere stretched into a bell-shape, and so on. Once you see the basic forms, it's easy to drop these building blocks into place to create a rough version of the model, which you will later refine.

As you can see in the screenshot above, I've added in the basic forms of the body, head, and the features of the robot's right side, which I'll mirror to his left side as I refine the model in the next step.

Build in the Fine Details of Your Model

Arms, fingers, legs, wheels, and antennae — now it's time to add them all in, and make sure your model has the right number of everything. At this point, I'm going designing everything symmetrically, focusing on modeling the structures as accurately as possible.

In the next step, we'll focus on adding character to the model by introducing its asymmetrical features and posing it as closely as possible to the 2D reference.

Give Him Character: Modeling

Now that all the model's details are in neatly place, it's time to introduce bring out more of his character. This robot has a lot of character, much of which comes from his hand-shaped, hand-drawn look. This will be done in two stages: First with modeling, and then with rendering.

As with human faces and bodies, this robot's asymmetries enhance this character. Note the asymmetries of his pose, of his eyebrows and mouth, and of his stance. These details bring the character to life.

Give Him Character: Rendering

Cinema 4D's Sketch & Toon renderer will be a great way to recreate the logo's hand-sketched look. I'll show how how to do this in an update to this Instructable. Coming soon!

Present Your Model to Your Client

Clients love turntables of 3D work and navigable 3D viewers, so load it up in one of those when you prepare your work for review.

Converting a 2D logo into a 3D one involves a lot of creative decisions that you're unlikely to be able to make by yourself. Don't be surprised if your client doesn't like what you've done at first. Stay positive, ask for feedback about how to make it better, and do the best you can to translate this guidance into your model. This will help you make it better, and will support you in doing the best work you can possibly do.

This Instructable is a work in progress. More details to come... 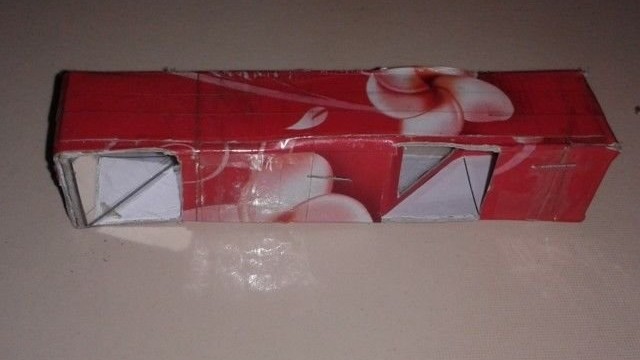 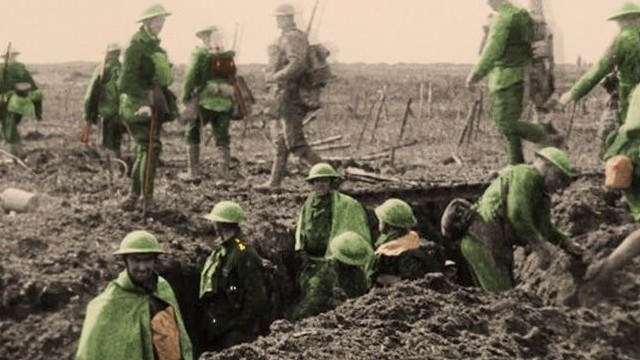 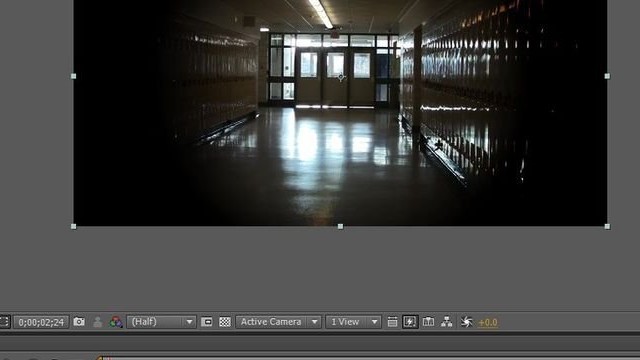 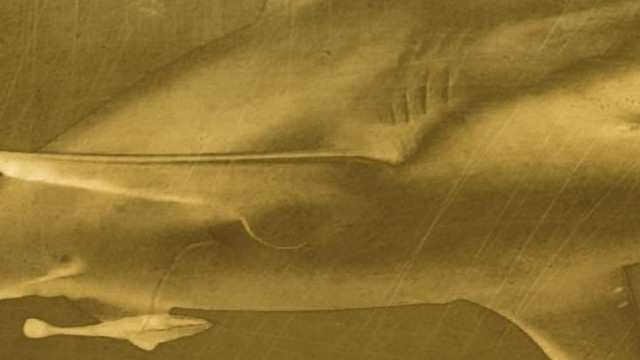 Digital Graphics The Midas Touch; Turning Your Object to Gold in Photoshop
★ 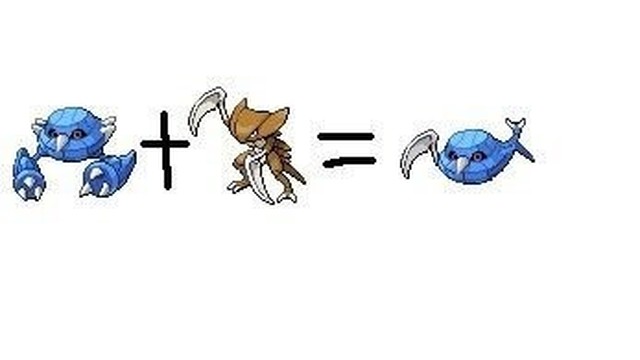 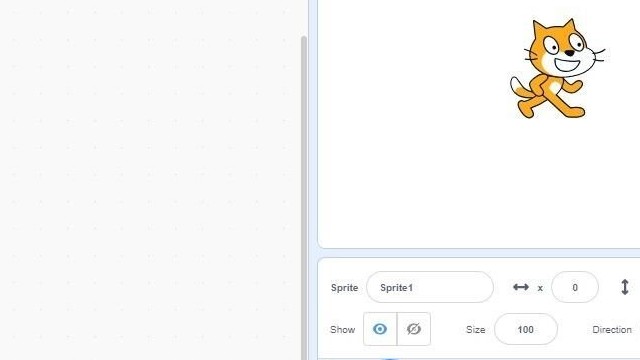