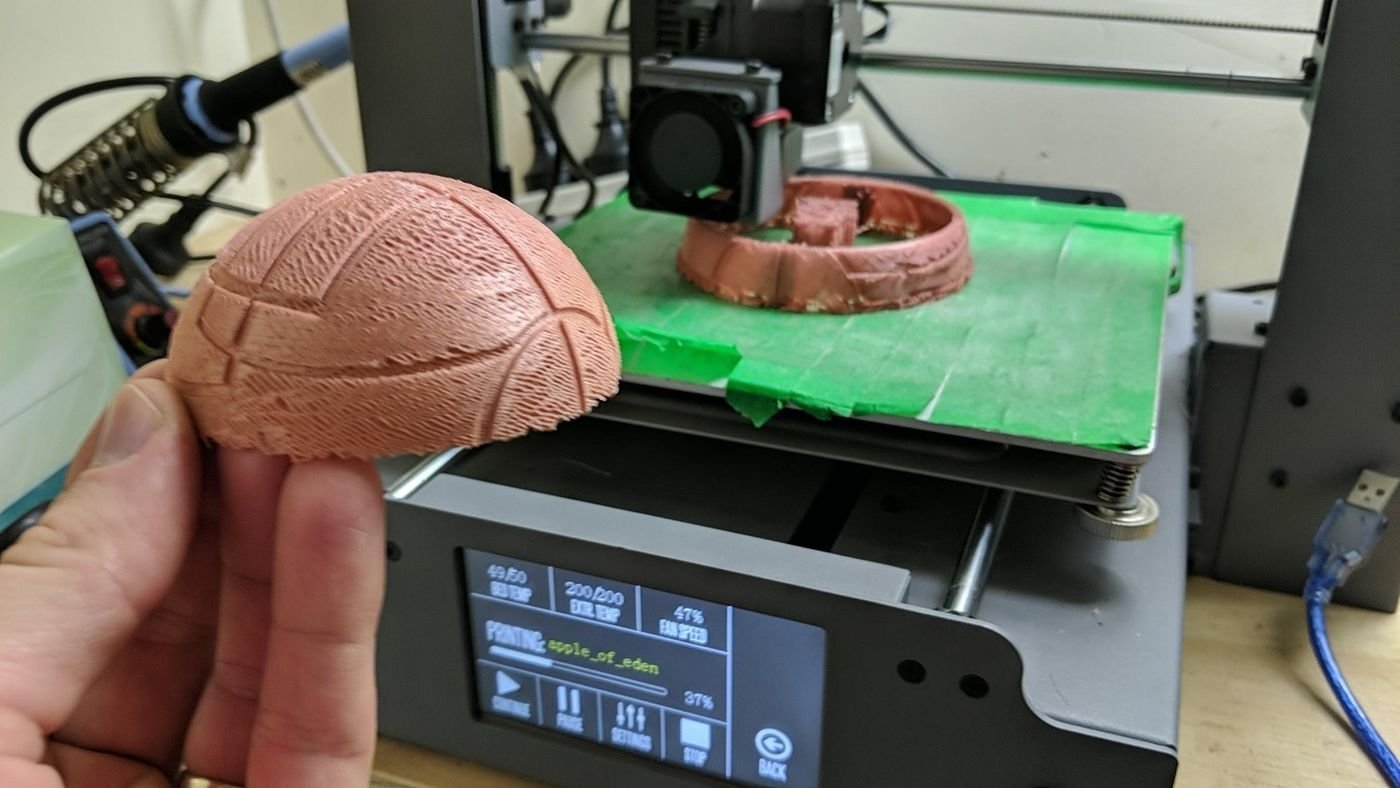 This project was brought about due to my Year 11: Applied Computing task where my teacher gave us the assessment task to design and create a project with the thought of 'Innovative Solutions'. This in mind, i utilised the design of another 3D design, made some changes to it and then got it 3D printed and today i will show you all the design, and the process that i took to create the 3D Printing item.

First of all i needed to find a good project idea, so i was looking into detail of it and stuck with the Assassin's Creed idea, which is what majority of my stuff is designed/created about, once the idea was thought upon i utilised the idea and found a design.

At this stage, the design worked but i needed to add some changes to it. So i started to think of some ideas and concluded that making the Apple of Eden widened latches that would clip together, while also making the overall design less intense to allow for the printer to print easily and to worry less about the design being perfect.

To proceed with the printing, i needed the help from my teacher to complete and to run it through, so we started to talk and got the print settings for the Apple of Eden project and attempted the first design, which was solely just widened latches, but the image attached showed the original size of the print of the first design compared to the final design. The Apple of Eden was too big and was not what the Apple of Eden looks like inside of the video games. So i went back to the drawing board on designs

This design phase was much easier when all i did was change the size of the overall print job therefore allowing for the printer to have less stress to hit the finer details.

The project was a relatively easy project, the 3D Printer was the most difficult asset to acquire due to their price but due to the school assets, it was easy to obtain a 3D Printer and use it. The colours of the 3D Print were off and not a metallic look but it worked. The issue that it had the most after reviewing the piece is the latches that i mentioned earlier. The hole for the latches to enter and stay were filled in more than i was expecting as well as the latches themselves being broken. We found that the bed level on the 3D Printer can cause the print job to break as well as the nozzle height, this all comes into effect while printing using a 3D Printer. 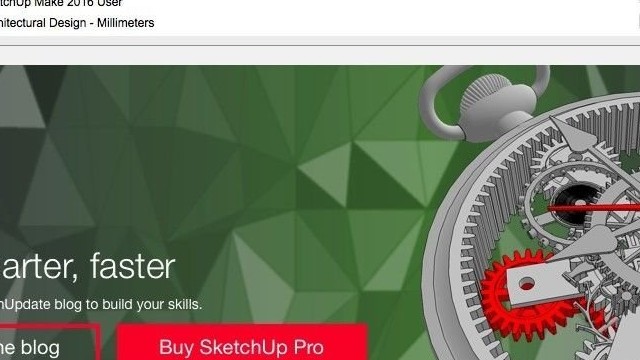 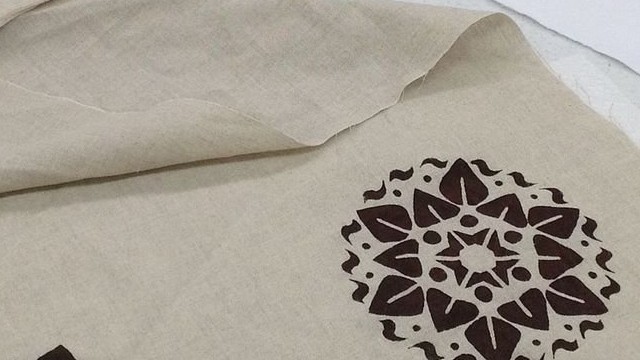 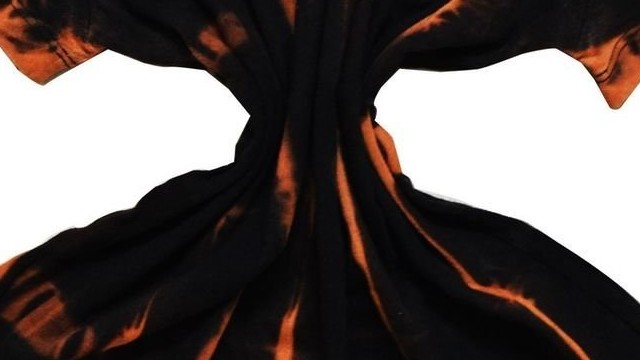 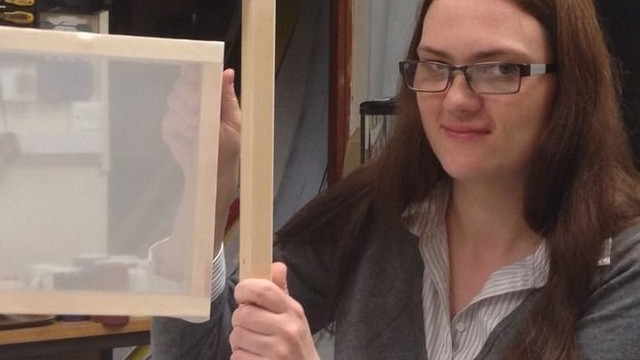 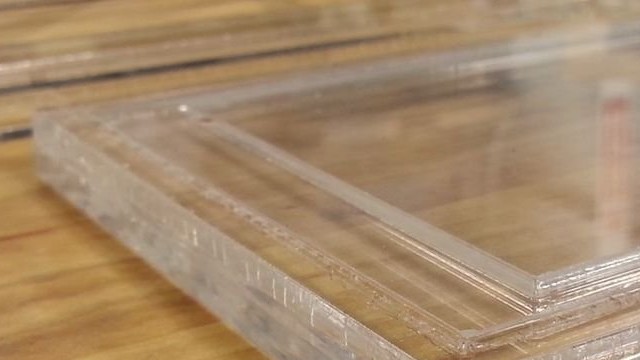 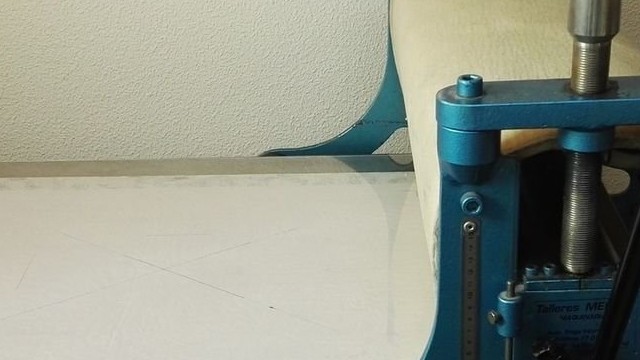